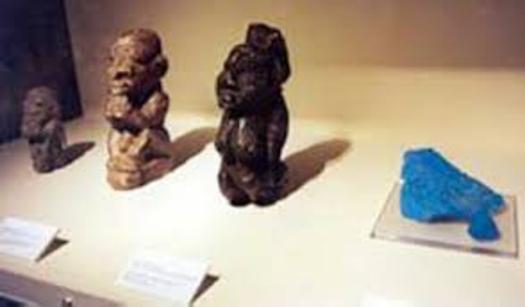 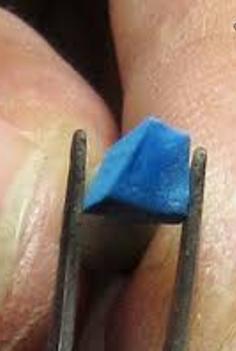 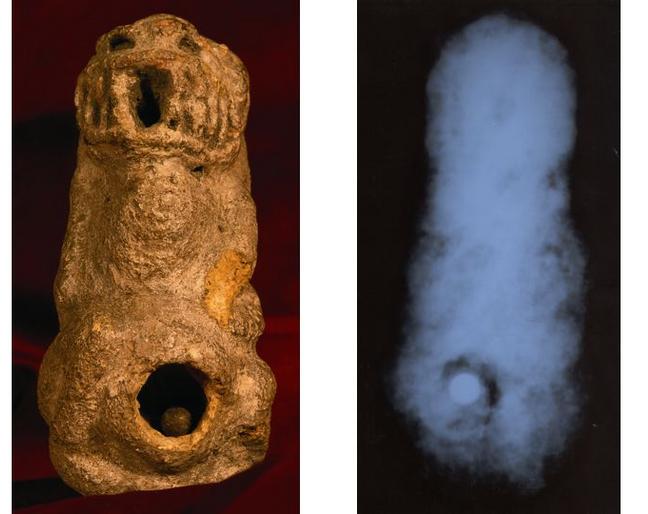 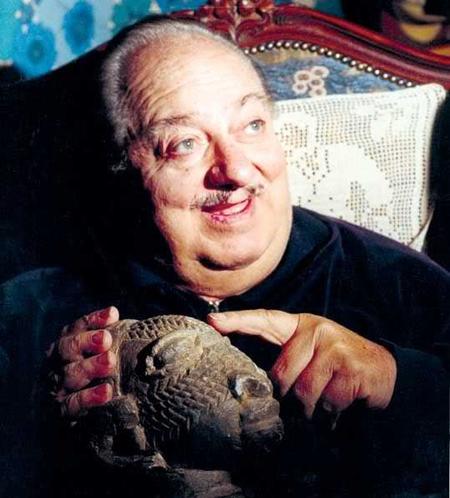 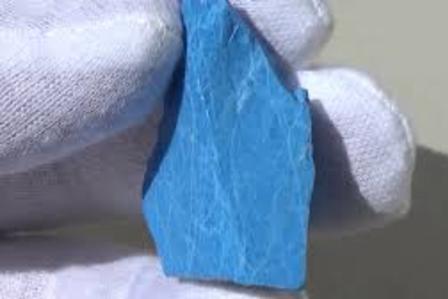 HOW COULD THIS BE POSSIBLE??

As West African Legend Tells Us:

The part of the sky in which the Nomoli Angels lived turned to stone. It splintered and fell to Earth as pieces of rock.

"they call them Sky Stones, sky-blue stones found in this area under the earth.
We did research in Vienna… this is definitely artificial stone, it's not a natural stone, and other material could be found.
But the only thing they could not inform us is what kind of color did they use to get this real sky-blue color."
(Klaus Dona: The Hidden History of the Human Race)

"Pitoni when he was in Sierra Leone. There, the indigenous population have a legend saying that 'diamonds are stars which fell from the sky.' Joking with them one day, Pitoni said: 'but if the stars fell, then so too must the sky have fallen!' Their reply was: 'yes, and we know where it fell…'
A local shaman then brought him to a place where there were some pieces of this blue material on the ground.  Digging into the ground, he found over 200 kg of it which was not in a natural formation, but rather set in a pyramid shape."
(Correspondence between Jared Collins and Vijay)

"When Professor Pitoni found this statue, it was making a strange noise, so he opened the statue and they found inside a small black ball.

When we did the research on this artifact and especially on this metal ball, next morning the Professor called me and told me that somebody must have done a bad joke to me.

Because the result of the research was this metal material is chrome steel and chrome steel was found first time at the beginning of the 20th century in Austria. That means it was impossible inside a statue with the age of approximately 17,000 years!

But when I called immediately Professor Pitoni he was laughing and he said: I am a geologist. If a statue is making a strange sound, I do not open it just right away but I did several X-rays."

(Klaus Dona: The Hidden History of the Human Race)

"There are two schools of thought:
One would be that there were ancient civilizations which were far advanced in that area,
which have since been absorbed back into the jungle.
The other being that there was an influence from some extraterrestrial beings which came
from the sky."